Basketball South Africa (BasketballSA) in association with Brand South Africa, will host the Road to the Basketball Africa League (BAL) Elite 16 Qualifying Tournament (Division East) at Wembley Basketball Stadium in Turfontein, Johannesburg from 7-11 December 2021. Due to the increasing COVID-19 positive cases and associated variants, the event will be held without spectators, with all the games livestreamed on the FIBA YouTube Channel – The Basketball Channel https://www.youtube.com/channel/UCtInrnU3QbWqFGsdKT1GZtg

The schedule for the Road to the BAL Elite 16 Tournament is as follows:

The Cape Town Tigers, representing South Africa, remained unbeaten in the first round of the qualifiers held in UJ Soweto Campus in October 2021. The Tigers will have a chance to clinch one of the three spots of the East Division to participate in the prestigious Basketball Africa League (BAL) next year.

The president of BasketballSA, Mr Sanele Mthiyane, believes that South Africa has the talent to compete with the best on the continent and hosting this tournament at home should give SA the home court advantage to advance to the main tournament. Just by getting to this stage, the Cape Town Tigers have already inspired players in SA to want to play on the biggest stage in Africa. “Basketball needed the catalyst to grow the sport and BAL and the Tigers provided exactly that” says Mr Mthiyane. He says, now the focus is to grow formalized clubs, create competitions and promote good governance at all levels of the structures led by the national federation itself. 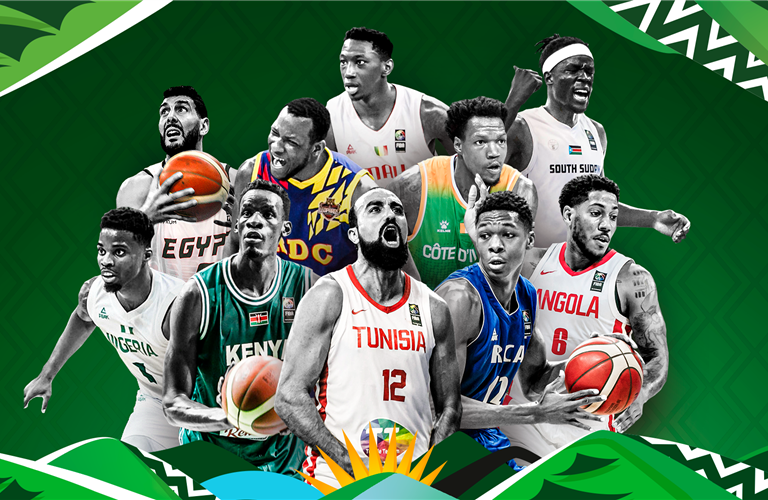 Jimmy Ranamane, Acting Head of Global Markets at Brand South Africa says that there is an alignment between Basketball SA and Brand South Africa’s core mandate. “Our objective is to market South Africa to both domestic and international audiences, positioning South Africa as a competitive investment destination, and inspiring and instilling active citizenship amongst South Africans. Sports provides us with an opportunity to drive social cohesion, appreciating that as African, we have the responsibility to develop the continent in a holistic manner. We are looking forward to strengthening South Africa’s proposition as a host of key international events,” he said.

When asked about their preparedness for the Cape Town Tigers for this upcoming tournament, Tigers’ co-owner Mr Raphael Edwards said “I believe the team is fully prepared for the BAL Elite 16 tournament. We are playing at a high level, our energies are synced and aligned, but most importantly, the chemistry amongst the players is amazing. Everyone is very excited and determined to go into this tournament to dominate and make South Africa proud”. The Cape Town Tigers have never lost a game since the formation of the club.

The BAL, a pan-African league and partnership between the NBA and FIBA, builds on the foundation of club competitions FIBA has organized in Africa and marks the NBA’s first collaboration to operate a league outside of North America. The league’s inaugural season, featuring 12 of the top club teams from 12 African countries, was held at the Kigali Arena in Kigali, Rwanda, from 16-30 May, 2021. On 30 May, Egypt’s Zamalek defeated Tunisia’s US Monastir 76-63 to win the inaugural BAL Championship. The Inaugural season was broadcast in 215 countries and territories in 15 languages.